The Role of the Mayor

The role of the mayor is predominantly a ceremonial one, supporting the community and promoting the interests of the Council and Borough. 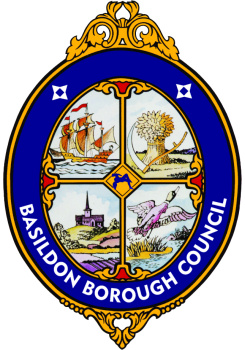 The mayor is elected for a term of one year by fellow Council Members at the full Annual Council meeting held in May each year.  The mayor can come from any class, gender or ethnic background. This diversity symbolising a more open and democratic society.

The Mayor presides over all full Council meetings and must be experienced in the formal conduct and control of committee meetings, where major decisions on provision of services and other local issues are made. The Mayor also has a responsibility to chair meetings without political affiliation, to ensure all points of view have a fair opportunity to be heard, and that all procedures and rules are adhered to. The Mayor does, however, hold a casting vote which he or she may exercise in the case of a tied vote at a Council meeting.

Throughout their year in office, the Mayor will host the main civic events such as the Remembrance Service, Annual Civic Dinner, Annual Civic Service. The Mayor will also select local charities to benefit from fundraising events during his or her term of office and will arrange a number of fund-raising events. The majority of engagements in the Mayor's diary result from invitations received from community groups, local businesses, other Councils within the area and individuals to attend formal dinners, award ceremonies, village fetes, schools, hosting visits to the Borough from foreign visitors etc. Invitations increase yearly and, on occasions when the Mayor is unable to attend an engagement due to previous commitments, the Deputy Mayor will attend on behalf of the Mayor.